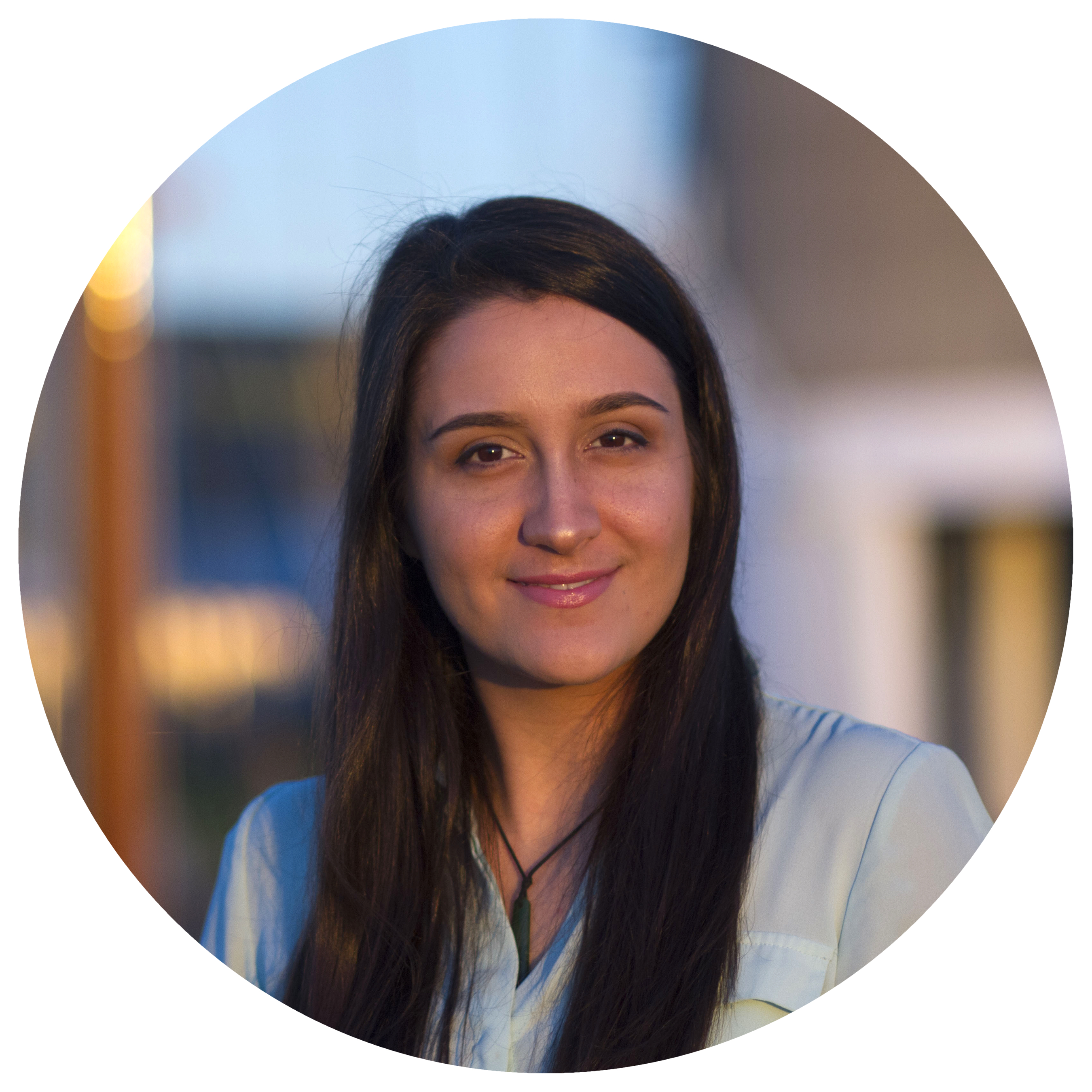 Kāi Tahu in Tāmaki Makaurau • Indigenous • Keyboard & Wellness Warrior • Wearer of too many pōtae (hats) • Passionate about protecting the rights of Papatūānuku and all her people • Chronically ill but I don’t let it get to me… much • Founder of Fibromyalgia Aotearoa New Zealand • I’ll be a doctor one day.

How do we center Indigenous people in the conversations about climate change?

On Waitangi Day 2020 I was privileged to be invited to join Julian Wilcox from Radio New Zealand, Mike Smith, and Mere Mangu for a panel discussion on climate change and Māori rights – made particularly poignant by the ongoing kōrero at Waitangi about land theft and the need for land reclamation for Indigenous Peoples to have our rights upheld. I shared reflections from COP25 Madrid, particularly around how the UN System works for Indigenous Peoples, and the efforts we must go to collectively to have our voices heard and our rights reflected in the negotiations; and highlighted the need for action at all levels – from our papakaika communities to international bodies. We must all be a part of the change, and if anything, our whānau doing the mahi on the ground at home are playing the most important and influential role.

The Iwi Chairs Forum Climate Change Leaders Group, with Mike Smith at its help, recently launched a climate change case against several New Zealand major companies. Our panel looks at how Māori vulnerability and susceptibility to the effects of climate change can be mitigated, and what work is being done by Māori to make that happen. Mike Smith is spokesperson of the Iwi Chairs Forum Climate Change Leaders Group, Mere Mangu is chair of Te Runanga o Ngapuhi and Kera Sherwood O Regan, from Ngāi Tahu is a human rights advocate and climate change campaigner.

EXCERPT: As scores of adult reporters crowded around Danish teenage climate activist Greta Thunberg, a group of indigenous leaders were shoved to the side by security as they tried to get into their office. At that moment, at the Conference of the Parties (COP) 25 climate-change summit in Madrid, the hypocrisy and privilege of it all hit home for Kera Sherwood-O’Regan, of Kāi Tahu.

“Since we’ve been here, our indigenous women have been harassed, pushed off stage from speaking opportunities, and been shoved around,” she said.

“Where is the security support for our indigenous people?”

The 25th United Nations climate-change conference, which ended this week, has been widely condemned for its lack of ambition in curbing greenhouse gas emissions to avoid catastrophic climate impacts, and failing to reach agreement on carbon markets and carbon trading.
Full story by Michael Neilson on the NZ Herald here.

NGO delegates at the UN’s COP25 conference express their anger at the lack of progress by world governments to act on climate change. ‘Stop taking up space with your false solutions and get out of our way,’ demands New Zealand indigenous rights activist Kera Sherwood-O’Regan. Representatives from environmental, workers, indigenous peoples and youth NGOs read out closing statements to the conference attendees. Francis Stuart from the Scottish Trade Union Congress says the conference is nothing less than parties trying to dismantle the Paris agreement. ‘They are much more interested in trading emissions and making money from it than actually reducing them,’ he says.

Full video at The Guardian here.

EXCERPT: She was recently named by Time as one of the 15 women leading the fight against climate change. Hindou Oumarou Ibrahim tells Kera Sherwood-O’Regan about the effects of the changing climate on the village she grew up in in Chad, especially on women and girls, and what spurred her to action.

Hindou Oumarou Ibrahim is an indigenous climate activist and geographer from the Mbororo pastoralist community in Chad, and is deeply passionate about the rights of indigenous women and girls. Having set up a community organisation at age 15, and realising the connection between women’s rights and environmental rights, she has been involved in climate action ever since, and is now one of the most recognised and respected climate activists in the African region and abroad.

She says, “I got involved in climate change because of my community. We have a lake called Lake Chad which was, when I was younger, around 10,000 kilometres square. When I was growing up the lake was shrinking. Now the lake has lost about 90% of its water, so growing up and seeing, with my own eyes, nature shrinking and seeing my community struggling, for me it was normal to fight against climate change.”

– Full story on The Spinoff here.

Kera Sherwood-O’Regan (Kāi Tahu) is an Aotearoa Youth Leadership Institute delegate to COP23, the United Nations Climate Conference in Bonn, Germany. Over the next three weeks, she’ll be reporting on the conference’s outcomes for indigenous peoples.

“Talk to any climate nerd about this year’s UN Climate Negotiations, and you’ll likely be met with excited proclamations about ‘the first Pacific COP’. After all the hot air (pun intended) of Trump’s apparent exit from the Paris Agreement, I’ll admit it’s nice to have something to celebrate. Certainly, throughout the first day of the conference, it’s been impossible to escape the air of optimism and hope among attendees.

Whether in the queue for extortionately priced organic pretzels (justifiable only due to the palaver that is getting through UN security to get in or out of the centres); in the various briefings; or amongst the international displays and pavilions, everyone is revelling in the unique ‘flavour’ brought by Fiji’s presidency this year. Phrases like the ‘Talanoa dialogue’, ‘bula spirit’ and ‘Fijian flavour’ melt on people’s tongues like a buttery croissant, and mentioning that you’re indigenous is met with unanimous good cheer, support and interest.

On the surface, it all seems quite delightful. Dig a little deeper though, and I feel like the so-called Fijian flavor has got a slightly bitter aftertaste… and it tastes a lot like tokenism…”